Jammie loves it when I play aeroplanes with her giggling and screeching and screaming for more.

She is also becoming quite musical and loves to bang on the xylophone, well mostly. Sometimes she attempts to chew the stick.

I have been watching the news quite a lot of late.

Alex enjoys going to the beach with his old-school mates and playing in the sea, what a kid, you wouldn’t think he was in his twenties

He does help with the cooking, I don’t do some much now as the kids pretty much exhaust me. 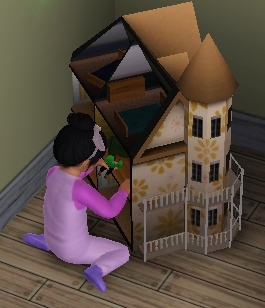 Soon Mateo too was a toddler and an adorable one at that. 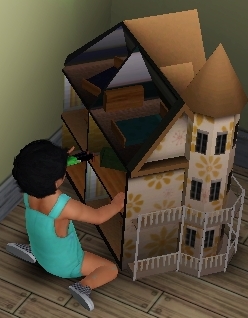 He likes the doll’s house too but spends more time chewing the dolls then playing with them. 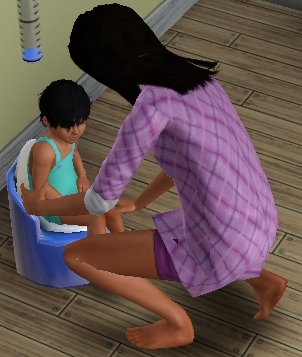 He took longer to toilet train then his sister and still sometimes has accidents.

With Funds running low and me not working, Alex spends a lot of time playing the guitar at parties and at the park.

I soon found out I was expecting again, oh dear, we can’t really afford it on just my modest maternity pay and Alex’s tips.

This site uses Akismet to reduce spam. Learn how your comment data is processed.